IIndia is a country that keeps expanding and growing, with more than 1,380 million of habitants that, according to the United Nations Data, correspond to 17.7% of the world’s population. It is a power in development that is projected to be one of the main candidates to lead to world’s economy in coming years.

In development terms, its numbers are promising and shows an economy with a GDP growth of 257% between 2004-05 and 2018-19. It occupies the sixth place among the markets with more global consumption, it possesses a great investment in construction, technology and cunts with an upwards middle class, as a result of more access to education, which has allowed better possibilities of employment and incomes.

India is a broad and diverse market, with new needs and endless opportunities to develop. Although it has been characterised for being a sensitive market to prices, this fact has changed during this time, slowly migrating towards the option of value proposals. 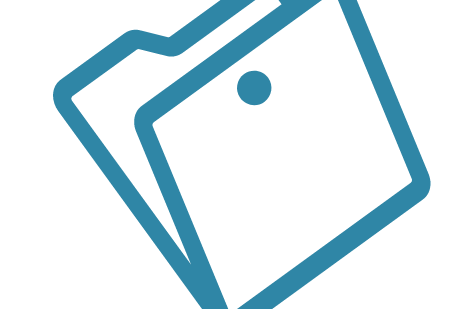 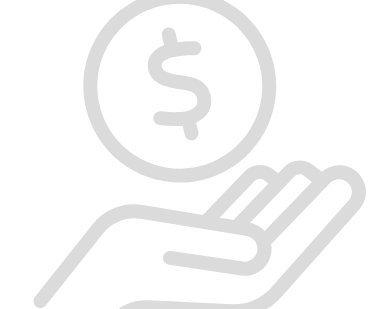